Alex Guéry, born September 26, 1988, is a French film director, producer and actor.  He is the founder of les Films du Loup Blanc, LouGuéry Agency (fashion films, music and commercial videos…). His work has received myriad international awards, including 1st runner up for the 48 Hour Film Project in Hollywood and Best indie short at Los Angeles Films Awards. Alex has made over 100 shorts, his most recent being Star Child (2020) which alone has landed him 70 festival awards.

His feature film is titled Près de Moi (Close To Me – 2015).  In 2014, he and his associates started the association and movement known as Esprit Loup Blanc, a philosophy of life aimed at supporting and connecting other passionate people like themselves in the cinematic arts. This enabled the group to import America’s renown 48 Hour Film Project to France which Alex co-produced.  Shortly thereafter he launched the Paradise Film Festival (now White Wolf Film Festival) in order to provide

more visibility to young filmmakers. In addition to being behind the camera, Alex has been on various international film festival juries, and has performed in acting roles such as the lead in Aux Petits Oignons (2018) for which he received an award, and then got the lead again in others short films (L’inconnue, Pierre & Moi, Welcome to Eden) and a feature film Ne m’oublie pas (2021). Born and raised in The Loire Valley, Alex began making movies at the age of ten with his family’s camcorder. 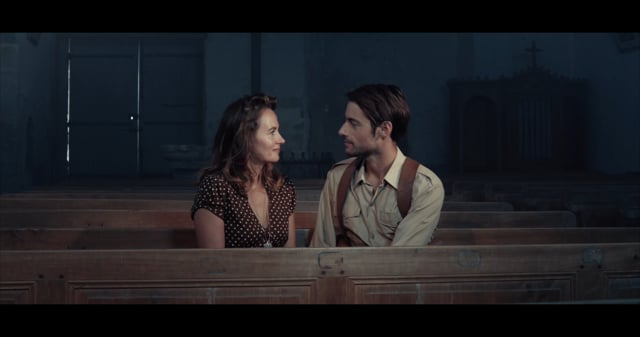